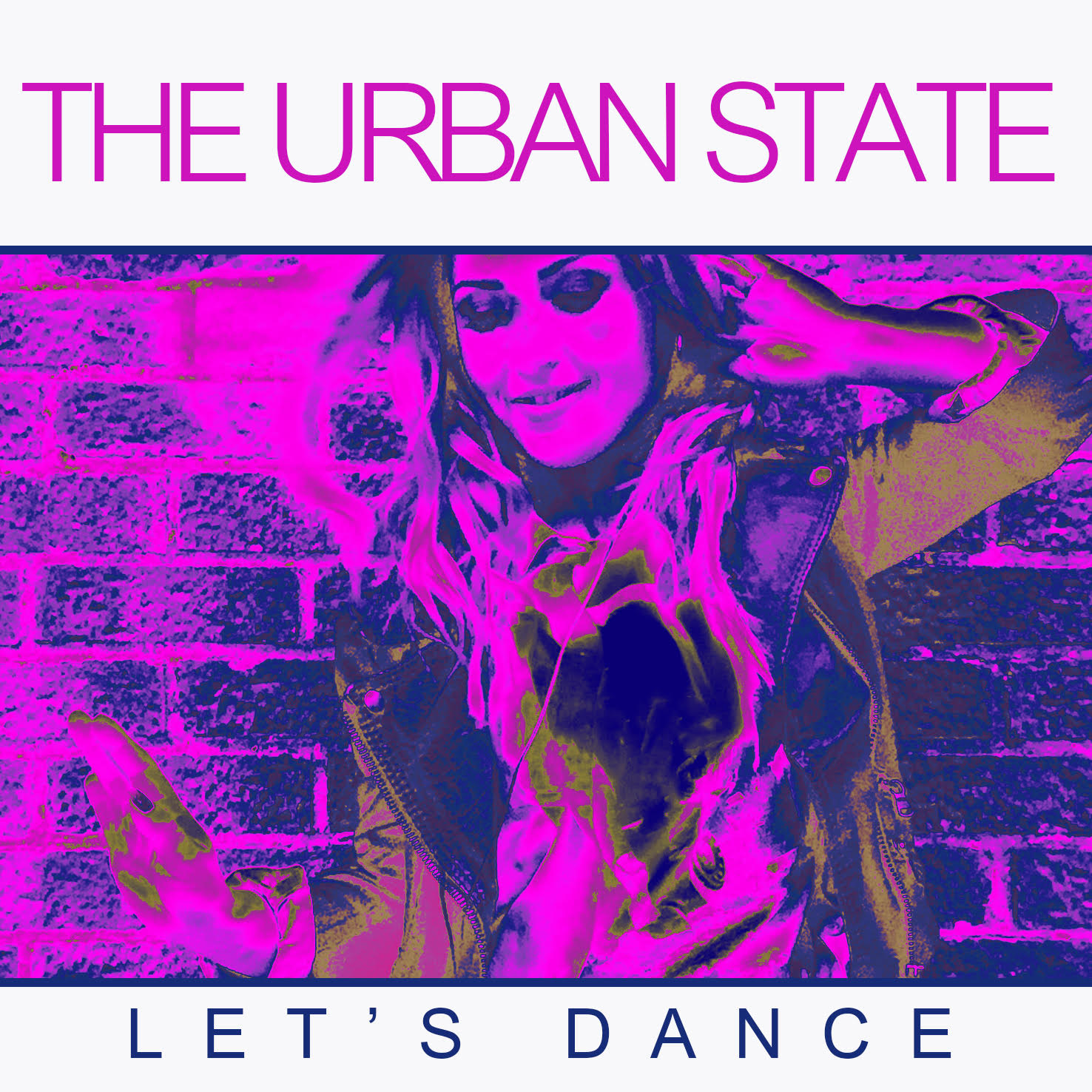 Funky, pop and disco collective, The Urban State have announced their first single release for some time.

Lets Dance – an upbeat track with plenty of funk, looks set to put The Urban State firmly back on the map.

One of the earliest songs recorded for their new album, Introducing Angela, Let’s Dance deals with the tumult of emotions felt after a relationship disintegrates.

The lyrics tell the story of a separation and reflect back on the best parts of a relationship that has run it’s course. The disco vibe and feel good melody are a reflection of a time when it’s right to move on and look to the future. Plenty of wah-wah and bursts of brass give this track a cheerful and optimistic feel.

With the lyrics telling us that it is time to “dance and move our feet” you would be hard pushed not to find yourself toe-tapping along to this bubbly little number that smiles through the sad times.

“Let’s Dance” offers a mature perspective on the end of a love affair, all wrapped up in a disco beat. Exciting times are ahead for this creative and charming electro-pop collective, who throw their hearts and souls into their musical collaborations.

Grab your dancing shoes, put the past behind you and set sail on a journey of joyful new beginnings with “Lets Dance” from The Urban State.

To find out more about The Urban State and to sample some of their music, visit them at www.theurbanstate.co.uk