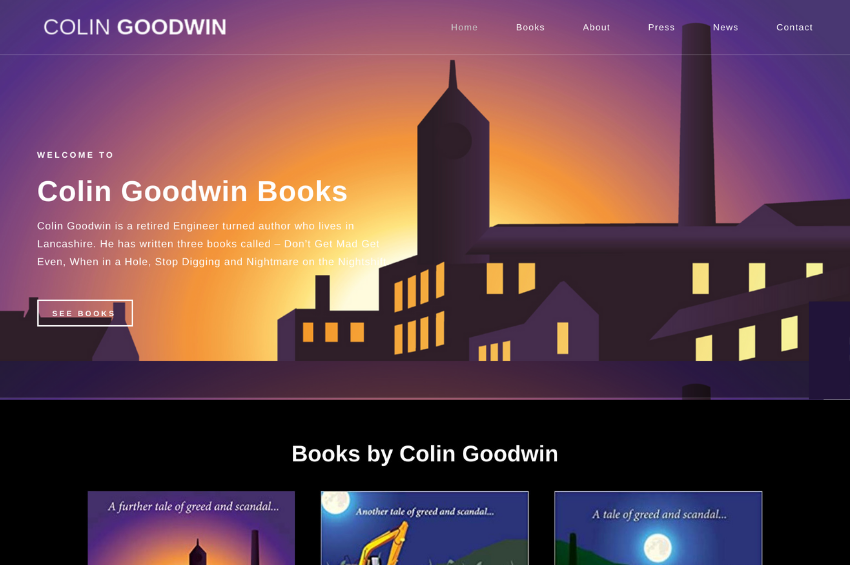 Tweets by @thewebsurgery
For further information, please get in touch Contact us